Apple’s iPhone 13: To Upgrade or Not to Upgrade? 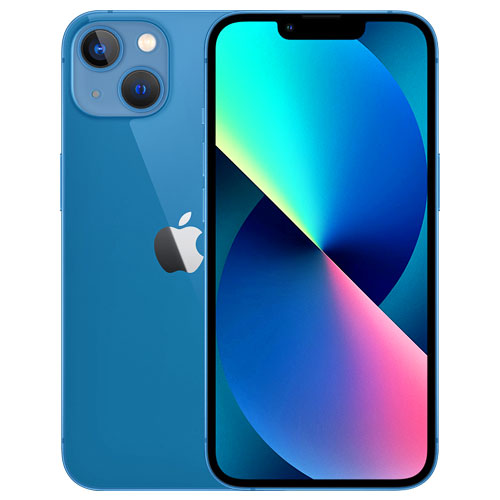 The main question that arises in everyone’s mind today is whether to upgrade to an iPhone 13 from a former version like an iPhone X or above? Well, let us have a detailed look at the new range of features available in the iPhone 3 series compared to the former ones.

The mini versions of each iPhone series remind us of the small screen earlier iPhones. As the name suggests, it is a phone for those with small hands or those who love the pocket version phone with a small screen. This iPhone model is the cheapest of the 13 series but still starts at a price of A$1199. The most attractive feature for this phone is its powerful A15 Bionic Processor which makes the usage of iOS much easier.

Compared to the rest of the iPhones in the 13 series, the iPhone 13 Mini comes with a very small screen and a poor battery. If you are planning to buy a phone for long usage, this is not the one for you. Also, the phone has a dual-camera only. So, in comparison with the other models in the same series, it’s definitely not worth it.

The processor is the same – the powerful and new A15 Bionic Processor. It has a dual-camera only, but with better quality for some great photos and videos. The newly introduced cinematic mode automatically creates depth effects and focus transitions in order to create a movie-like video. The phone is best suited for regular users, as the phone can be considered as the ‘Jack of All Trades’. The price is slightly higher than the mini – A$1349. Altogether, it is still not my favourite model in this series.

It is similar in size to the iPhone 13 but unfortunately, the battery capacity is weaker than that of the 13. The iPhone 13 Pro has a powerful A15 Bionic processor coupled with a ProMotion screen which is absolutely gorgeous. Equipped with a triple 12MP low light sensing camera, it is definitely a phone for photography lovers. As this model is priced at A$1699, which is a tad bit high, I think it is better to go for an iPhone 13.

The best way to describe this is as an Expensive and Heavy Giant. The features are all better than any of the former models in terms of a better camera, battery life and also screen size, but being priced at A$1849, I do feel it’s a super expensive model for regular usage. The screen size is about 6.7 inches, unless you are a big phone lover, don’t even think about buying it.

I don’t think the iPhone 11 series owners are so eager to jump into the iPhone 13 yet. First of all, even though there are small upgrades, it is a 2019 version. It is not so old.

Still, if you want to upgrade to a 2021 model, here are some features you will get as an extra.

Unless you have a major amount of money on your hands to spend, I wouldn’t advise buying the iPhone 13 series. Even though Apple announced some upgrades in terms of features, I do not feel it is worth it to simply let go for the iPhone 12. Still, if you want to try out the iPhone 13 series, here are what you get as extra features.

In conclusion, in my opinion, those using an iPhone X or higher series shouldn’t simply jump for an iPhone 13 series. Firstly, every year, newer and more advanced versions will keep on coming. Secondly, making maximum use of a gadget is the better option.

Why is My Gaming PC Running So Slow 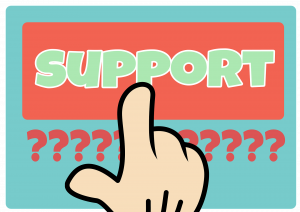 What Makes the Best Computer Support?

Impact of COVID-19 on Cybersecurity – Phishing Attacks have Increased Worldwide