QuickTech > Blog > OS (Operating System) Install or Reinstall > MacBook not starting after macOS update? Here’s how to fix it

MacBook not starting after macOS update? Here’s how to fix it 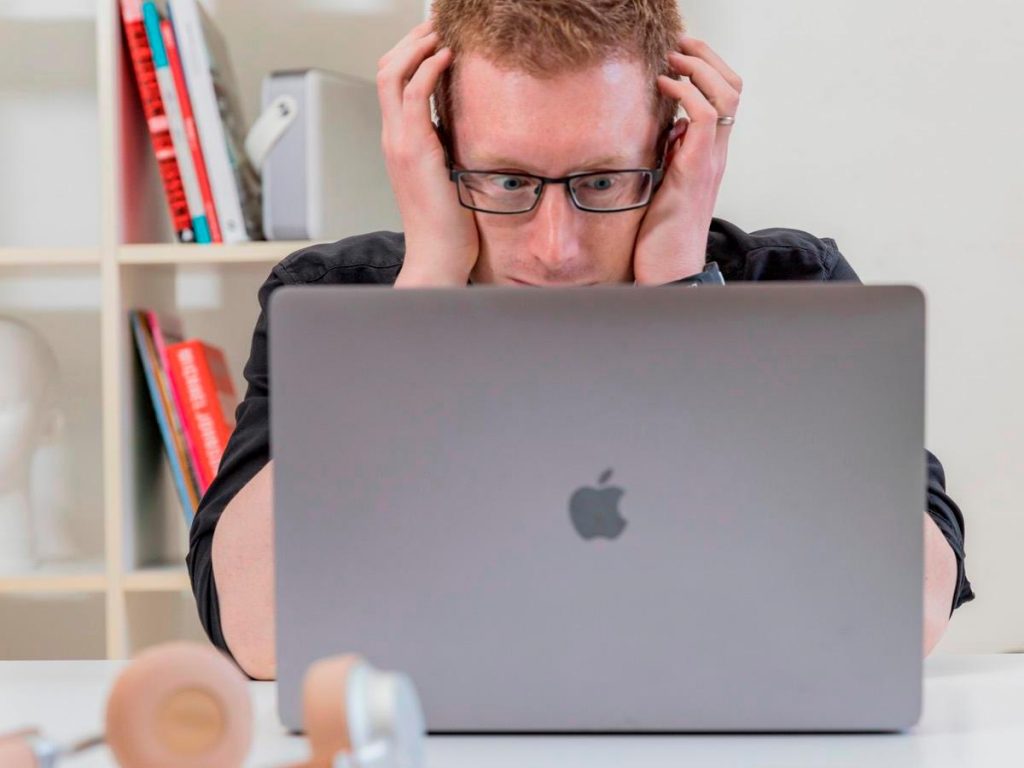 Apple delivers macOS and software updates annually for better user activity. Nevertheless, it is frustrating if your Mac won’t boot up following the macOS update. Especially for a few Mac newbies, a Mac not turning on will freak them out.

Some Mac users are also experiencing various macOS software update issues; where there is a stalled macOS update. Let’s take a look at some of these issues.

If it happens to be a replacement version of the macOS, and you are attempting to download it just after the new release, there might be problems due to so many people accessing the servers at the same time. As a result, the download of the software could also be slow; if you are managing to download it at all. The macOS reinstall may also freeze because it tries to verify your details with Apple.

It may sound like a cliche, but have you checked that the Mac is plugged in correctly? Or if it is a laptop, make certain that the battery isn’t dead, or it needs charging. Give your Mac time to charge before deciding that this is not the problem.

Sometimes as annoying as it is, you may just have to let the Mac sit for a few hours and see if it is actually frozen. Sometimes, the update may be stuck due to a lull; but not completely frozen. Certain updates take much longer than others. This leads to a seemingly stuck progress bar.

This process can be verified to see if the system has stopped updating by pressing Command + L to specify the estimated install time. If this doesn’t appear, let the update continue for a while. Some users have posted that their update has taken more than ten hours. Grab a coffee, do your work and let your Mac do its thing and work on macOS recovery. Big system updates take a lot of time!

If you are not hearing any signs of life, you can perform an influence cycle, which involves forcing your Mac to restart. On a macBook, you would need to hold down the power key for ten seconds. You’ll usually hear a squeak as Mac’s power is forcibly cut. Hopefully, after waiting ten seconds and restarting, all will be restored.

So, it is good to be prepared before you update any OS. But if your Mac doesn’t boot up already, settle down and follow this guide to see if you can repair the issue. If you need any more help, call us on 1300 016 017 for mobile device setup and repair service.

Wi-Fi Not Working? Possible Fixes To Try Out 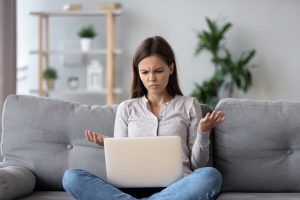