Step-By-Step Guide for Dismounting TV From the Wall 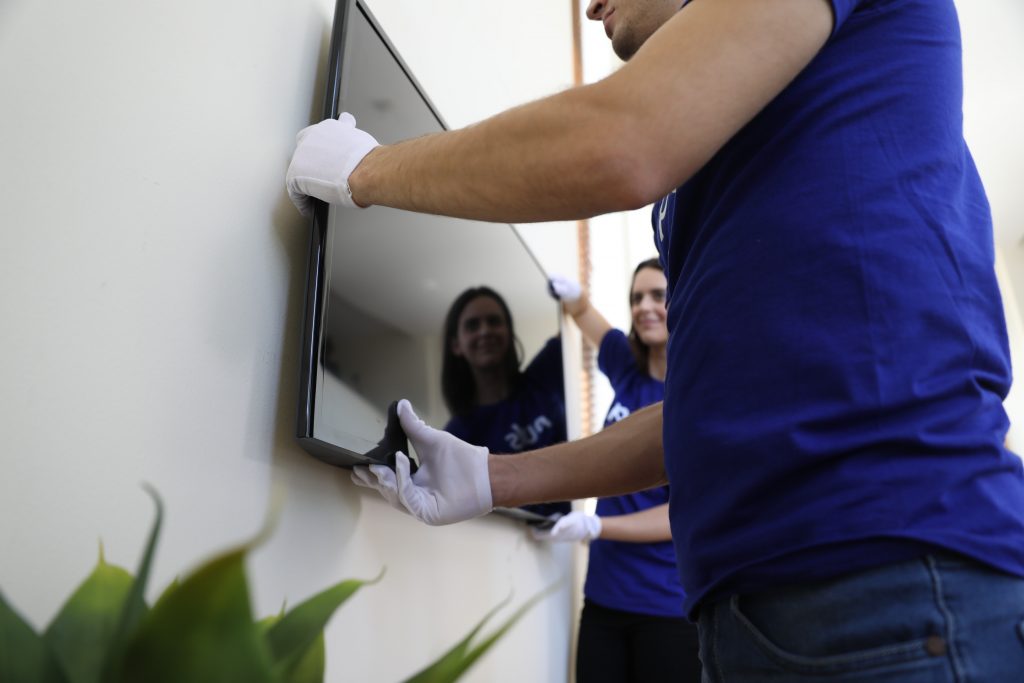 Having your flat-screen TV mounted on a wall makes it feel like you have your home theatre. Wall mounting a flat-screen frees up space and keeps the TV safely out of the way.

Uninstalling a wall-mounted television yourself can be challenging for the first-time. But it is not that hard to do. Here is the step-by-step guide on TV wall dismount.

Before beginning this process, it is recommended that you turn off the electricity at the power point and then unplug everything from the TV. Don’t worry. Once your TV is off the mount, it will still work! Cables and connecting wires can get tangled, making it difficult to maneuver the television, or tricky to remove it from the wall. It’s important to unplug the cables carefully so that you don’t inadvertently damage the TV or accessories.

Some TV mounts have locks. These might be locks with keys which come with the mounts. Also, there may be flip locks or sliding bars. You will need to remove them before you can dismount the TV.

If cords or screws are attaching it to the bracket, they now need to be removed to dismount the TV completely off the wall. Remove the screws and just in case of cords, pull on them.

If your TV is mounted on a bracket, it will likely be attached both to the wall and therefore the television. You need to first remove the TV from the bracket, and then remove the bracket. Don’t think you will save time by removing the bracket along with removing the home theatre system attached. It will probably ruin your wall and damage both you and your television.

With the TV face down on a  soft cloth, you will see that the bracket is attached to the rear of the TV with four screws. Almost every wall mount uses the four-screw configuration.

Having removed the TV from the wall, it is important to set it down in a safe place;  do not risk it tipping and falling. Set it someplace flat and soft, like the middle of your bed. Do not lean it against a wall or a couch, or put it near the edge of a table.

Now, use bubble wrap to wrap your TV two to three times. Secure with moving tape. Then, wrap the TV with a large moving blanket and secure it tightly with moving tape. It is good to then use some firm cardboard to complete the job so that it won’t get crushed when stacked alongside other boxes.

Dismounting the TV from the wall might sound complicated at first, but if you follow the steps, one at a time, you should be able to manage it without damage to the wall or the TV!.

If you are not confident to properly remove your TV from your wall mount, get a professional to do it. It will ensure that there is no chance for any accidents. Just call us on 1300 016 017. 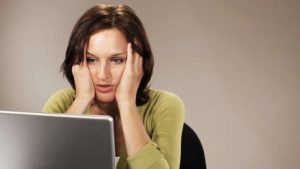 10 Ways To Fix Your Computer Problems 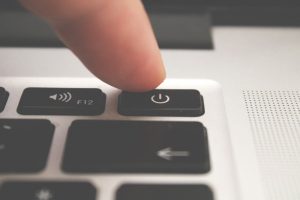 How to Fix Common Problems with PC Peripherals? 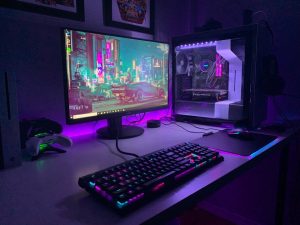