The Difference Between Viruses, Spyware, Malware and Adware 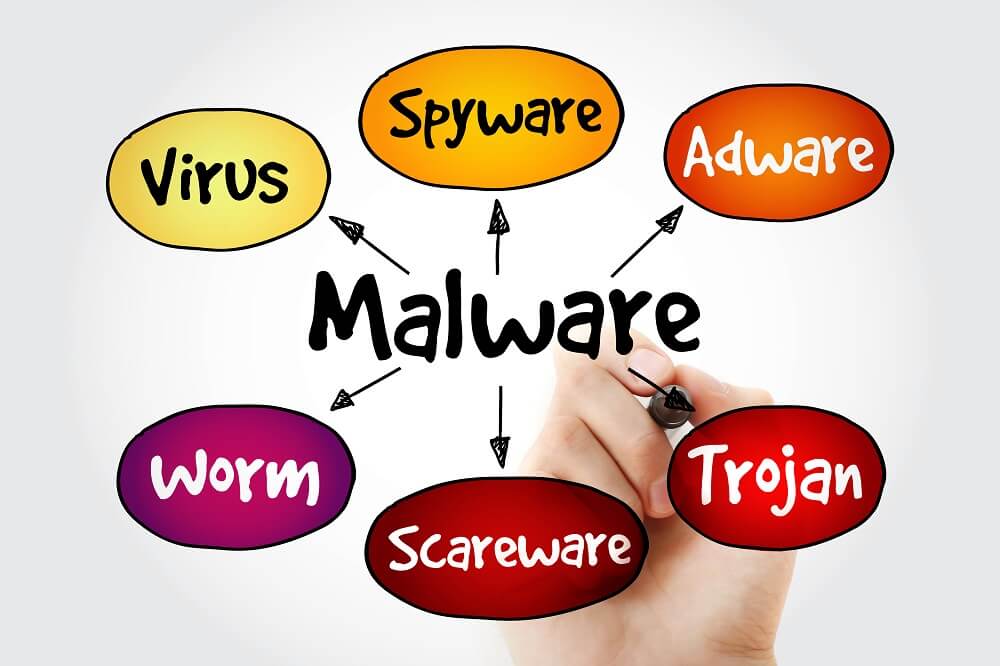 The world of “cyber security” can be confusing. There are a lot of terms describing similar things. But some big security companies use the wrong terms in their products to try and advertise their products! This blog will clarify the terms a little bit.

This term is used to describe any software with the intent to do malicious harm to your computer. Viruses, Spyware, and Adware are all types of Malware. Software that slows down or inhibits the use of computers isn’t necessarily Malware.

Computer viruses get their name from the viruses us humans get, just like the human viruses, a computer virus will attach itself to a regular (safe) application and will try to distribute itself amongst your computers. That is all a virus is: malware that will try to spread itself.

Spyware is software specifically engineered to “spy” on the infected computer. There are two groups of spywares: marketing and malware. Marketing spyware is safe and is a core part of how Google works. It generally uses cookies to track basic behaviour (for example, remembering your last few searches in Google). Malicious spyware is far more invasive than just checking out your recent searches in Google. It has the potential to spy on you using your webcam, look at your banking information, record your keystrokes and more. Spyware is often utilised in identity theft.

Adware is a dying breed of Malware; it is a type of Malware that can do two different type of actions:

What are Viruses and why are we scared of them?

Well, to fully comprehend this we must make one thing clear: viruses aren’t what people think they are. Malware is the correct term; Malware is any software having the intent to do malicious things to your computer (either hardware or software).

A virus is a malware that “infects” files and duplicates itself, just like a virus in the human body! It may infect a system file that is run every time the computer turns on, so each time the computer turns on the virus gets activated and can start trying to spread itself more. Like a virus in the human body, the generalised goal of the virus is to survive! It may do other things while it’s there, but its primary aim is to survive, so they can be tricky to remove once they get in!

Warning: Your computer may already be infected! Having a virus doesn’t mean that anything feels wrong with your computer; the best viruses are smart and silent.

But unfortunately, viruses are the least of our concerns; there are much larger threats out there to our personal lives! Another class of malware is called “spyware” this is software that is designed to spy on your computer! Whether it’s something relatively innocent like seeing what websites you go to in order to tailor ads for you or trying to steal your banking passwords! (That’s bad news!)

So how to get rid of these evil things from your computer and your important files in this brave new world?

Prevention is always better than a cure! As in the medical industry, so in the computer industry.

Once you are infected, there are a variety of methods of removing malware:

But getting rid of the malware just isn’t enough. If you get rid of it, 9 times out of 10, it will have damaged several files; these may be important documents that are now unusable, or important system files. Sometimes the damage is recoverable, but often it is not. You will need to recreate that document or reinstall your operating system!

Okay, this all sounds clear and logical, but what to do to prevent this from happening?

There are two important tools in your arsenal. The first one is:

What, second line of defence? So, what is the first?

But why is someone trying to do this in the first place?

Well, back in the day (Think Windows 95, 98, the boom of the internet in the 90s), malware was created for fun. It was a challenge and it was funny to see how far you can go! Most of the creators were teenagers or students. But they grew up, and they had to earn a living. So now malware is more than just the challenge; it is also about making money now too. This is where spyware grew from. Therefore, there is software designed to steal your banking passwords, view your activity and the like.

There is also a type of malware called a botnet. The way a botnet basically works is a virus gets distributed and infects as many computers as it can. Each of these computers becomes a “zombie” to be controlled by a “bot”. This type of attack is used to hack into websites anonymously and quickly as they are using everyday people (not their own computer) to coordinate the attack, and they are using hundreds – even thousands – of computers. Things like Google and FBI have been attacked successfully with this approach. Your own computer may be used against the government!

If you have a Mac, you’re safe?

Nope! It’s just that Macs are not targeted as often as Windows-based PCs. However, Macs themselves are not as secure as Windows. Their “security” is obscurity, and as the experts say, “Security through obscurity is no security at all”. In fact, on the launch of Mac OS X Lion, it was possible to get the administrator’s password through the terminal with three lines of commands – a five-year-old could have done it. They are not secure; your security is in your own hands.

Is your computer doing some weird things? Whenever you try and do a certain thing, an error message keeps popping up! Is it malware?

The symptoms you’re experiencing are in no way related to malware. Non-malicious software can be just as bad for your system as malware. Most applications aren’t terribly well written. This means that they can be doing stuff to your system that is by no means malicious but isn’t something you want. You can run all the scans you want, but you won’t find the application, as technically it’s doing nothing wrong. This does make it harder to find, but not impossible. A smart tech using the right tools for the job can easily find software with odd behaviour.

Are there different kinds of Viruses?

You bet! There are all kinds of different viruses, things like: 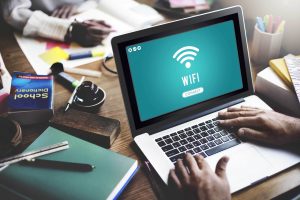 Why Should You Secure Your Wi-Fi? 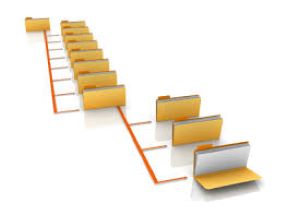 How to Organize Your Computer Files?

How to ensure computer’s long lifespan with computer repair