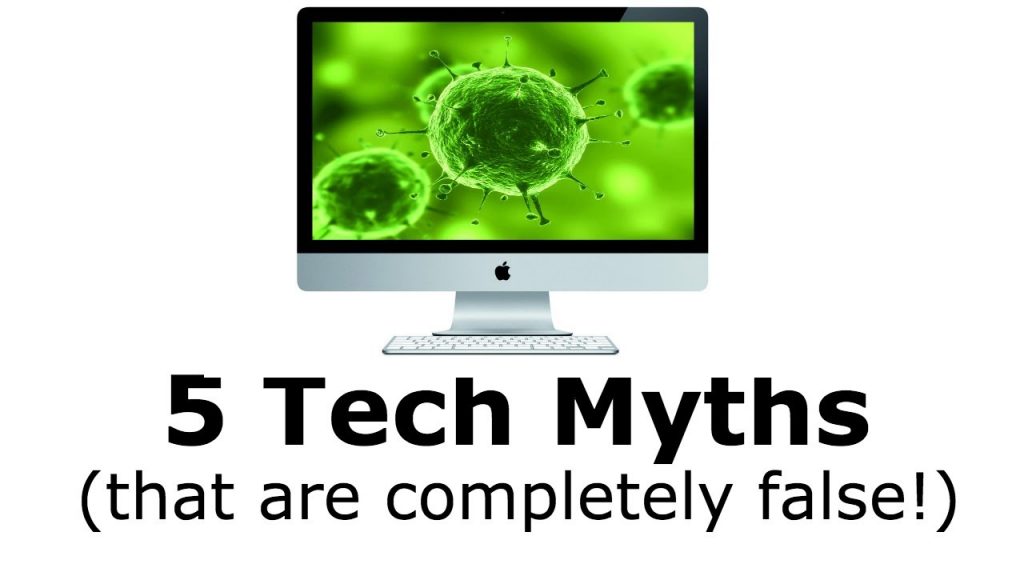 Just for your information and entertainment, I’ve listed five of the most common myths that many of us believe in.

Myth 1 – A slow computer is a sign of a malware attack.

This is probably the most popular myth. Typically, we tend to believe that if our computer is lagging, it must be something to do with a virus. We usually forget or don’t pay attention to the other potential causes. If you have several programs open, or unused programs sitting in the disk drive and chewing up memory, this could be causing the computer to run slow. It can also be due to a hardware issue that hasn’t been dealt with, or the existence of add-ons and plug-ins that we barely use but haven’t removed. It makes sense to be wary of viruses, don’t panic before checking out other potential causes. 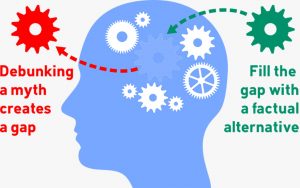 Actually, you shouldn’t really try to de-fragment your computer at all, particularly if it’s set with SSD (Solid State Drive). The majority of modern systems come with SSD, which read random operations very well. This being the case, there is no real reason why you should de-fragment manually. On top of that, Windows Vista, Windows 7 and Windows 8 PCs are all auto set up to defrag regularly. Just leave it to do its scheduled job, and use that time to do something else! That being said, if your device is shut down and you miss the schedule, which is usually at 1am every Wednesday, you may have to complete it manually or wait until the following week.

Myth 3 – Turning off the computer every day isn’t good for it.

There’s no real reason why not. There are more convenient choices, like setting your computer to hibernate at night, or putting it to sleep to let it rest while it’s not in use, but there’s no harm in shutting it down completely. In fact, shutting it down offers you better security, stopping hackers from gaining easy access into your system and network. This can also increase your device’s lifespan. Myth 4 – If you delete files from the hard drive, it’s gone forever.

This simply is not true. Even though it looks like the data isn’t there anymore, it is still recoverable. Merely removing it from the memory of the computer doesn’t erase it 100%. If you have sensitive information that has to be completely cleared permanently, you must

a) completely wipe out the data by overwriting it, and ensuring content is unrecoverable
b) use third party data erasing tools
c) destroy the hard drive by grinding, disintegrating or melting it.

Myth 5 – Nobody would bother hacking my computer.

While you may not have sensitive information stored on your computer, or company secrets encouraging competitors to target you; nevertheless, you still have your own personal information stored, and even that ‘non-valuable’ information cab end up being worth several thousand dollars. There has been an increase in identity theft occurrences, and you may be more vulnerable to such an incident that you think. Instead of being blasé about this very real threat, you should secure yourself appropriately.