What to Do When Your Computer Won’t Turn On 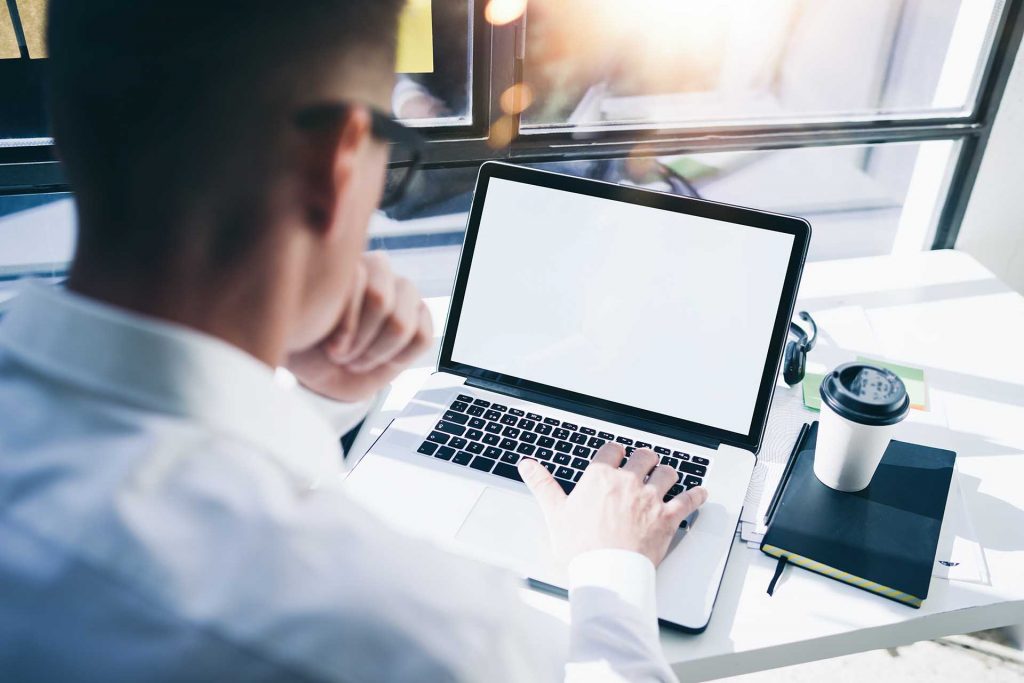 In case of a laptop, the battery may be dead. As they age, laptop batteries lose capacity and do not charge as efficiently. You might consider buying and installing a new battery, which is an easy task. Also, check the connection of the battery charger to an outlet, make sure the multiple parts of the charger are connected, and that the charger is connected to the laptop. Trying another charger will allow you to determine if the charger is working correctly. Chargers fail often, so this is a common issue with laptops.

If all of these actions do not fix the problem, there is a larger issue that should be addressed by a computer repair technician. The computer needs to be opened and the internal connections should be checked for tightness. Of course, before opening a computer and probing around in it, make sure the power cord is not attached to avoid possible shock hazards. If this does not solve the problem, it is most likely that the computer’s power source has failed. It can be replaced, but as with most computer issues, opening it up and replacing components is best left to computer service professionals. So, we are here to help you. QuickTech can fix all your computer problems and we are just a call away, dial 1300 016 017. 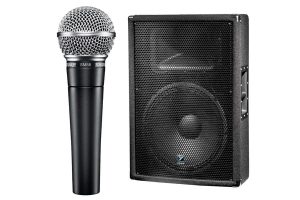 How to Set Up Speakers and a Microphone? 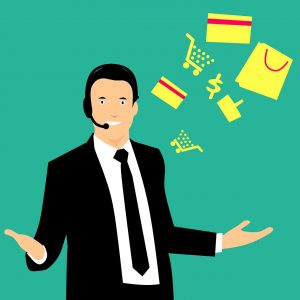 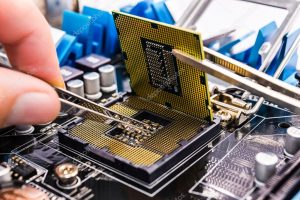