QuickTech > Blog > PlayStation & Xbox Support > Xbox One Controller Not Working on PC? Here’s How To Fix it.

Xbox One Controller Not Working on PC? Here’s How To Fix it. 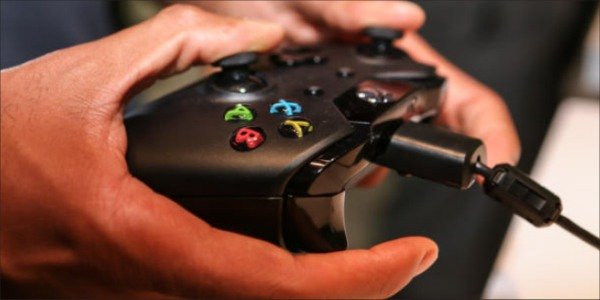 The wireless controller Xbox One is smooth, comfortable and secure. Sometimes, however, it will run into hiccups like any wireless device: the darn thing just won’t connect. While today’s wireless controllers are more convenient than the wired ones of previous systems, they can come with their own set of issues.

Those running into problems getting the Xbox Series X controller configured out of the box on Bluetooth have quite a few fixes they may need to test out. Some problems that prevent an Xbox One controller from turning on may require professional repairs, or require you to shop for a replacement controller. However, there are several features you can try first to resolve the difficulty.

The cable must be enabled for Xbox gaming devices to support; both power and data transfer connections, meaning the cable should allow you to charge while you continue with your gaming; because it also puts power into the controller. Try out different cables, and if the Xbox icon lights up, then you are on the right track.

The first step you can try in getting your Xbox Series X controller performing on your Windows 10 PC is to make sure your controller is updated to the latest firmware. It would work on your PC right out of the box in a perfect world, but sometimes things just are not ideal. To update your controller’s firmware, download the Xbox Accessories App from the App Store. Let it install then load it up and follow the steps to update the controller firmware.

The controller may have issues with the USB port which you’re using, and is more common if you are using the USB ports on your case. Try shifting the cable to one of the rear USB ports. This should be connected directly to your motherboard. It also makes Windows reinstall the device, which frequently fixes lingering issues.

Remove the battery compartment on the rear of the controller. Remove each battery and verify it is inserted correctly. If it has been installed incorrectly, put it back facing the correct direction. If both batteries are installed correctly, install a pair of new batteries.

From all the solutions presented, you can choose one which is effective for  the Xbox 360 Controller on your PC. Problems with the Xbox One controller can sometimes appear, and if you are getting a USB device not recognized message, make sure to test all of our solutions.

If none of the above fixes works, it may be time to seek customer support. Just give us a call on 1300 016 017 for Xbox game system setup and our experts will be there to help you. If your controller is under warranty, you will pro. 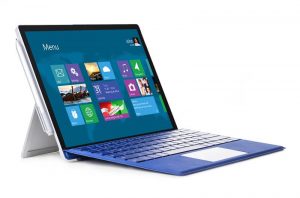 Still Running Windows 7? Get Ready For An Upgrade 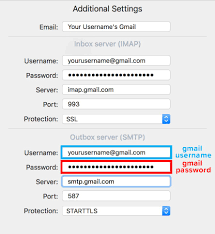 Learnings of Gmail SMTP Server Settings from IT support specialist? 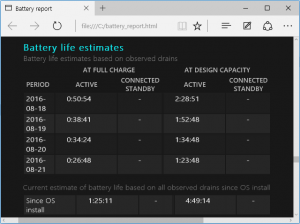