QuickTech > Blog > OS (Operating System) Install or Reinstall > Why Does the OS And Software Need To Be Up To Date With The Latest Updates?

Why Does the OS And Software Need To Be Up To Date With The Latest Updates? 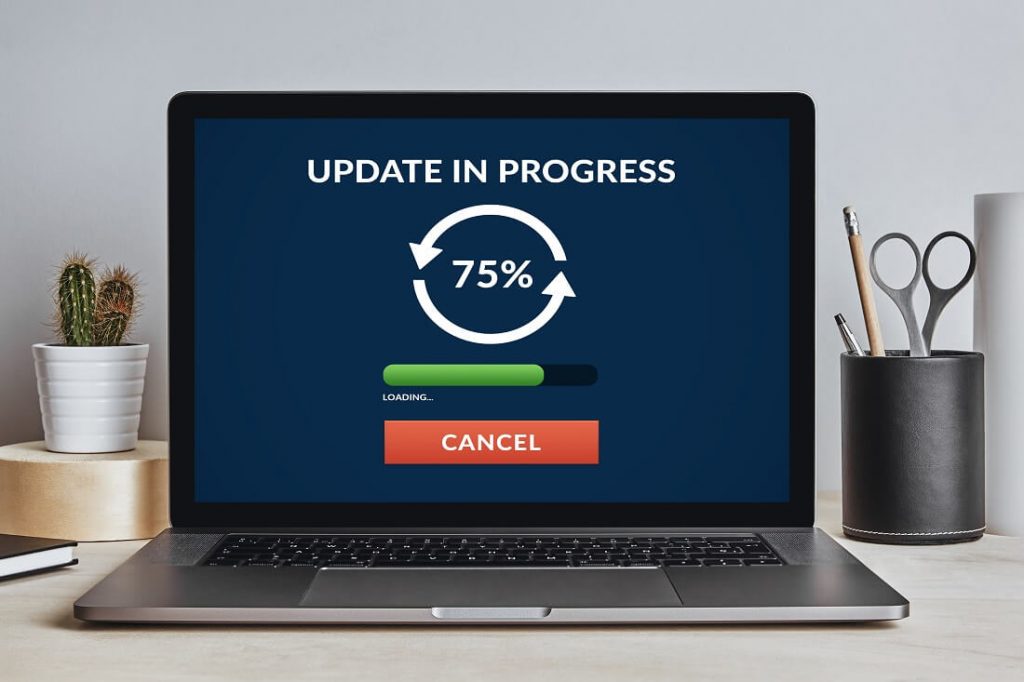 Pop-ups have always been a nuisance, be it on a computer or a mobile phone. It becomes more irritating when it is a very common experience. One of the most popular among them is the ones that remind us of new updates which can be for your operating system or other software.

It is extremely tempting to simply touch on the “remind me later” button but please don’t. Firstly, you won’t update it later as you will probably forget about it. Secondly, by doing so, you are simply asking the bugs to persist or your device to be affected by malicious content or maybe, even be exploited by some random attacker.

The biggest ill belief about updating software or an Operating system is that it is meant to ruin our life and time. But on the contrary, updates help us to make our device safer and also patch up the vulnerabilities which may or may not be utilized by hackers or random attackers.

What is an OS or an operating system?

The OS or an operating system is said to be the central or the most important component of a computer or mobile phone. It controls almost all the functions and software on a device. The OS also manages the memory and hardware like input and output devices, internet devices and also, storage devices. Without an operating system, a device will cease to function.

What is an update?

An update means a newer version of the software or operating system which may include patches or fixes for some vulnerabilities found, and also something which enhances the features and capabilities. By updating something, a little bit of extra space may be consumed in return for extra safety and features.

Is Your OS running slow?

The OS or the operating system can be slow or stuck sometimes. There are two main reasons for this – first is lack of updates and second is the OS being a very old version like XP. As mentioned before, having updates increases safety and reduces the chances of getting infected by malicious content or attacks from hackers. By keeping the operating system of your device up to date, it will be able to accommodate and run programs smoothly. If it is not, expect the system to become slow or “hanged”.

The updates can be configured for automatic download and installation. So whenever an active wi-fi or internet connection is available, it will be installed without bothering us about it. For this to happen, all we need to do is to turn on the ‘Automatic Update’ option in settings.

Up to date Drivers, a key to better performance

What is a driver? Many of us may have such a doubt even though we have heard about it many times. A driver, also known as a device driver is a file set that acts as a link between the operating system and a piece of hardware. It is coupled with all hardware for enabling the hardware to work as per the instruction given by the Operating system.

In the case of updating a driver, usually, the operating system itself takes an action to update them automatically. Most of the time now, it works well. But still, once in a while, we have to check whether the drivers are up to date or not.

In this case, if the drivers are not automatically updated, we can update them manually. First, you need to access the device manager settings on your computer. In the device manager, you can see the name of the hardware linked to the computer. Click on the name of the hardware having a driver and upon opening you can see the driver details. An option to update will be found on the screen. Upon touching it, the driver of that hardware will be updated.

Security Increase, the bliss of updating OS and software

As mentioned before, the biggest advantage of updating OS and software is the patching up of vulnerabilities and increased security. No software or OS is fully perfect. There will always be a loophole left to be corrected. Most updates may be released with patches for such loopholes or vulnerabilities. The updates will also make the software much more user friendly.

One of the disadvantages an automatic update can give you is if a previous update contains bugs. Some software like Windows or Microsoft will automatically update and you can’t stop it. So, if the update is buggy, it is troublesome. Also, hard drive space requiring updates may cause space issues if not controlled. Thus, it can affect productivity to some degree.

Manual updating is useful in the case of updating firmware or network switches. 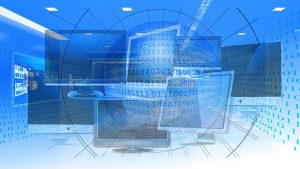 Know if your computer needs repair or replacement 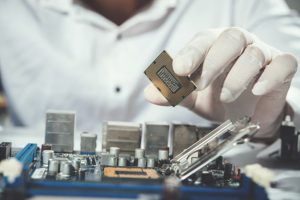 What does a computer repair technician do?